Blog / CBD Hemp Extract / CBD vs THC: Everything You Need to Know

What's the Difference Between CBD and THC?

From oil tinctures to gummies, to softgels and capsules, to skin salves, CBD hemp extracts are everywhere!

Because CBD extracts come from cannabis plants, plenty of people are still curious, and maybe confused, about how CBD can help their bodies without including the psychoactive effects commonly associated with tetrahydrocannabinol (THC) found in other cannabis species.

That’s why we decided to simplify the conversation a bit and break down what exactly makes these two ingredients unique.

THC and CBD are structurally similar, but the ways in which they affect the human body are dramatically different.

Here’s everything you need to know about the distinctions between CBD hemp extracts and THC.

However, one single atom is located in a different place in the two molecular structures. That microscopic difference changes how the human body reacts to these two compounds.

CBD and THC are considered phytocannabinoids, meaning they're cannabinoids present in plants. The human body also makes its own cannabinoids internally, which are known as endocannabinoids.2

Plenty of other cannabinoids exist alongside CBD and THC, such as CBC, GBG and CBN, but these two are the most well-known and understood today.

All humans have what’s called an endocannabinoid system (ECS). This is the body’s network of neurotransmitters responsible for binding with cannabinoids in order to maintain vital functions like cognition, fertility, appetite, pain sensation and more.3

The ECS was discovered in the early 1990s by research scientists trying to find an explanation for why THC in cannabis plants creates a psychoactive effect in the human brain.4

There are currently two cannabinoid receptors recognized by biologists: CB1 and CB2. CB1 receptors reside predominantly in the brain and central nervous system, while CB2 receptors exist in the peripheral nervous and immune systems.5

Phytocannabinoids, cannabinoids, and endocannabinoids attach not only to CB1 and CB2 sites, but also to receptors for opioids, serotonin, dopamine, orexin and even chemokine.

Because CBD and THC are cannabinoids, they interact within the endocannabinoid system. They represent two of the more than 100 different cannabinoids currently found and understood in cannabis plants.6

While both CBD and THC bind to CB2 receptors in a similar way, they have opposite reactions to CB1 receptors. THC binds directly with CB1, and that reaction sends a signal to the brain that results in a psychoactive effect.

CBD, on the other hand, can’t bond directly with CB1. Instead, it negates any existing bonds between THC and CB1. CBD alone doesn’t lead to any psychoactive response.

Is CBD Allowed in Supplements?

While CBD and THC can be found together in some plants, different types of cannabis plants contain varying amounts of each of these compounds.

Although hemp plants have low (less than .3%) to undetectable levels of THC, they can contain a bounty of beneficial CBD, which is why hemp plants are now considered legal by the federal government and are used in all sorts of health related products today.

So, yes, CBD hemp extracts are now available in many supplement formulas.

When deciding if adding a CBD hemp extract to your daily health routine is right for you, the first step you'll want to take is choosing a form which meets your needs.

Be sure to check out your CBD Extract Headquarters page to learn all about the many CBD formulas available!

Don't forget to sign up for Swanson Health Emails to get expert wellness advice and our best promotions in your inbox. 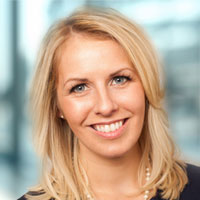 Lindsey is a nationally recognized registered dietitian and nutritionist with a soft spot for pie. She empowers people to take charge of their health by finding the balance between the pleasure and nourishment in food.

CBD Hemp Extract
Recommended Articles
What should you be reading next? 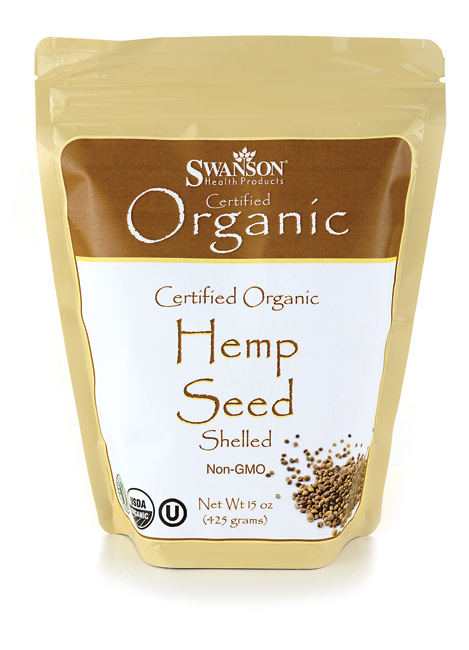 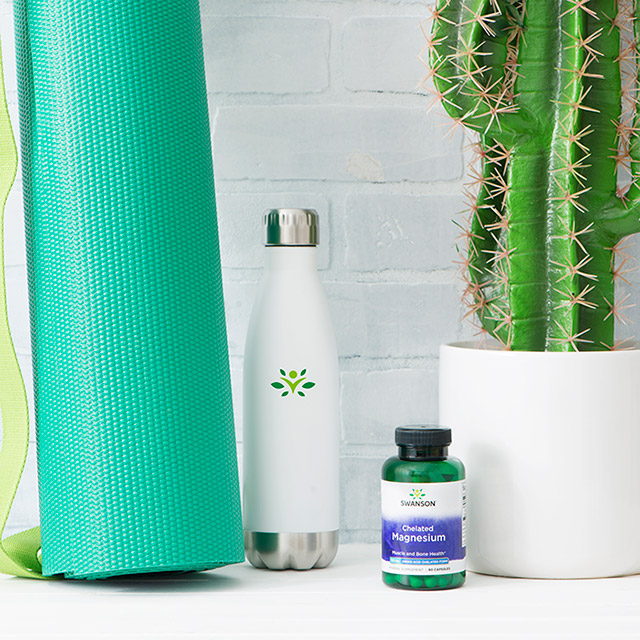 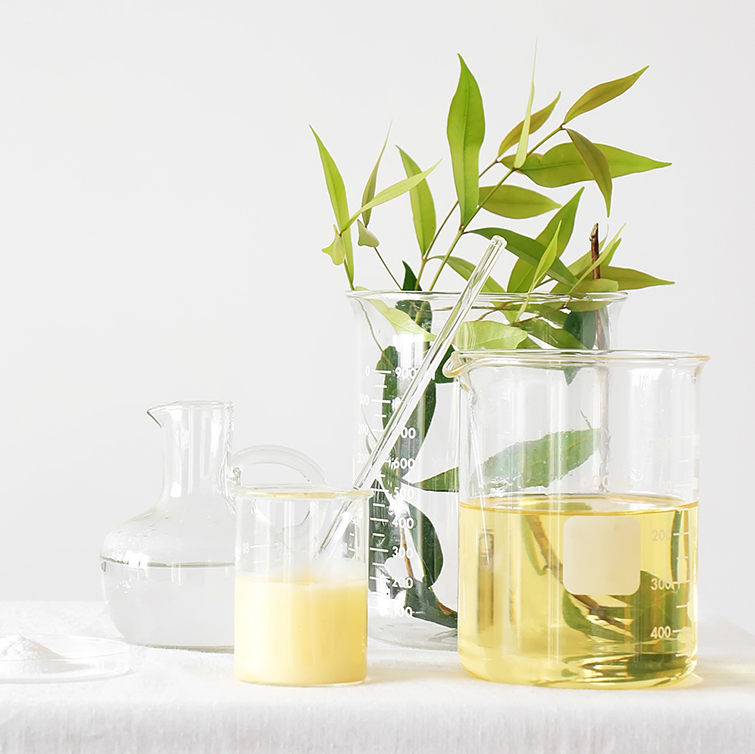