What is Oscillococcinum & Does It Really Cure the Flu?

By Vitamins and Supplements FAQs

Question: What is Oscillococcinum & Does It Really Cure the Flu? 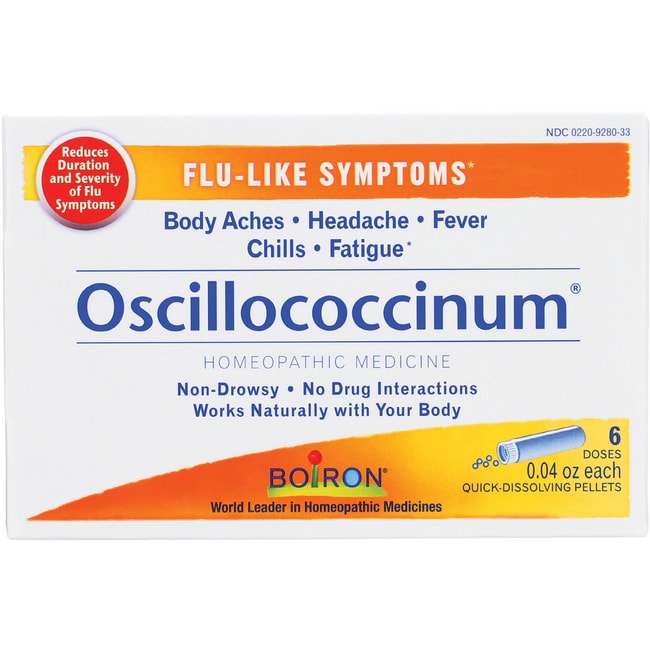 Being that it is cold and flu season, this question topped our list. You can’t turn on the TV or open a newspaper without hearing some debate about the flu and how to fight it. Oscillococcinum is one alternative to modern medicine.

It is one of those peculiar homeopathic remedies that fits somewhere between urban legend, myth and reality. It is one of the most popular homeopathic preparations, particularly in Europe, and many people claim it is the most effective natural defense against the flu. Oscillococcinum is used in more than 50 countries, and it has been in production for over 65 years in France.

This homeopathic preparation is derived from duck livers that are highly diluted. Yes, duck livers. But odd as it sounds, Oscillococcinum was one of the top ten selling drugs in France in the year 2000. While there is no scientific evidence to support its efficacy beyond a simple placebo effect, one wonders why it would be so wildly popular if it didn’t help relieve symptoms of the flu as well as its proponents claim.

It’s a relatively odorless and tasteless tablet that you dissolve in your mouth, making it perfect for people who dislike swallowing pills. Here are a few customer reviews that highlight real-life experiences with Oscillococcinum:

You May Also Enjoy:

All in the Name of Health: 50 of the Wackiest Things We’ve Done for Wellness

The Health Benefits of Mushrooms
Top 5 Supplements for Women in Their 50’s
Five Tips for a Stress-Free, Healthy Thanksgiving
Chlorella vs Spirulina: A Battle for 'Superfood' Supremacy
BUSTED: Top 4 Myths of Probiotics!
POPULAR POSTS:

Coconut Oil in Coffee: The Benefits of Adding MCTs to Your Brew
Homemade Protein Bars: 15 Recipes to Keep You Full On-the-Go
Top 15 Smoothie Ingredients
18 Food Replacement Hacks that Make Healthy Eating Easy
How Much Protein Do I Need?
POPULAR POSTS:

The Science of the Endocannabinoid System
6 Bridal Beauty & Fitness Tips
Top Foods that Promote Eye Health
How is CBD Oil Made from Hemp?
6 Surprising Beer Beauty Uses for Hair and Skin
POPULAR POSTS:

GET OUR BEST DEALS STRAIGHT TO YOUR INBOX!

You're now signed up! Keep an eye on your inbox—your first offer is on the way!

Oops! We are having trouble processing your request. Our apologies! Please try again later.