Blog / The Pioneers of the Natural Health Movement
When major discoveries were being made in the health fields during the 1920s, the natural health industry began to take off. During the same decade that brought us vitamins D, E and K, the roaring 20s gave the birth of the natural health movement. Fueled by scientific confirmation that healthy diet and lifestyles lead to healthy bodies, the natural health and vitamin industries would eventually merge into one movement, with the help of the pioneers of the nutrition revolution, especially Dr. Paul Bragg, Adele Davis and Jack LaLanne.

One of the first nationally-recognized health advocates, Dr. Paul Bragg helped bring natural health to the nation’s attention by advocating deep breathing, water fasts, organic food, juicing and exercising. Called the “Father of the Health Movement in America,” Bragg opened health centers in Los Angeles during the mid-1920s. Well ahead of today’s organic movement, Bragg opened some of the first health food stores, restaurants and spas in the nation. In 1929, Bragg began touring the country on a health lecture series.

While Bragg continued to make waves, another health pioneer was causing her own stir. A harsh critic of what she called a food industry that cared nothing about health, Adele Davis would spend her life drawing attention to nutrition. An educated nutritionist, she began her career working in hospitals and schools in New York in the 1920s. By the 1930s, she had relocated to the West Coast, where she worked as a consulting nutritionist, advocating for whole, unprocessed foods while speaking out against food additives.

Fittingly referred to as “The First Lady of Nutrition,” Davis would write a series of successful health books between 1947 and 1965. Although written more than 50 years ago, the themes still hold true today: a diet adequate in nutrients can help prevent and correct disease. Davis was right – research shows that getting the right amount of vitamins and minerals can help you avoid illnesses related to nutrient deficiencies.

Perhaps the most famous figure in the natural health movement is Jack LaLanne. The “Godfather of Fitness,” is probably best recognized for starring in infomercials for his Power Juicer, but he actually began his career decades ago in Oakland, California, where he opened his first health gym in 1936. He would say “exercise is king, nutrition is queen; put them together and you have a kingdom!” 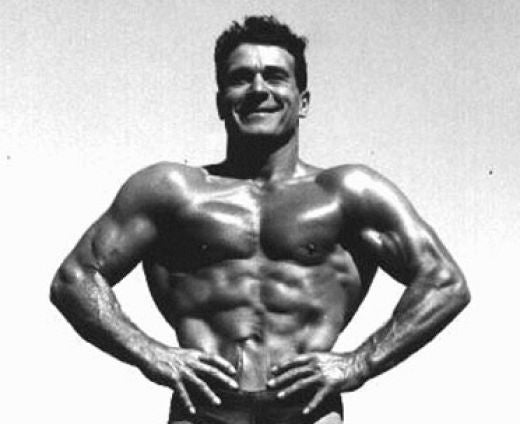 LaLanne was a devoted follower of Bragg and, like his hero, he used the power of television to spread his message. From 1951 to 1985, LaLanne starred in his own health and fitness show. With his magnetic personality, he was able to convince millions of Americans to get up and exercise, despite other health professionals at the time saying too much exercise could actually cause health problems. LaLanne proved them wrong – he spent his entire life following an exercise regimen and healthy diet before passing away earlier this year at the age of 96. His legend lives on through his books and DVDs.

Ahead of their time, Braggs, Davis and LaLanne paved the way for today’s health leaders. During the days of Wonderbread and Twinkies, this trio helped bring nutrition and wellness to the forefront. Many people in the natural health industry look to Braggs’, Davis’ and LaLanne’s teachings. Their findings and pioneering achievements in health and nutrition still hold true today and we are healthier because of them.
Body
class="tag__article" href="/blog/4-tips-for-a-healthy-picnic/"> 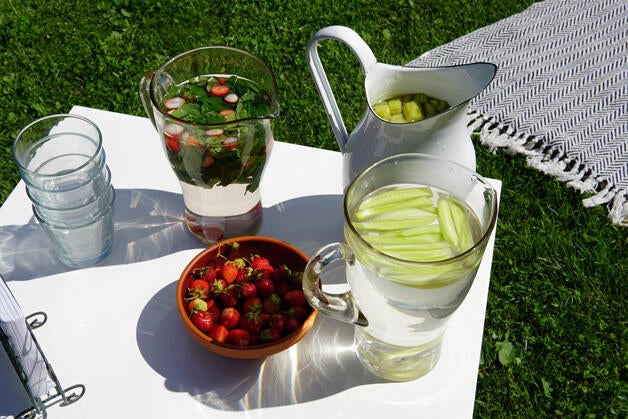 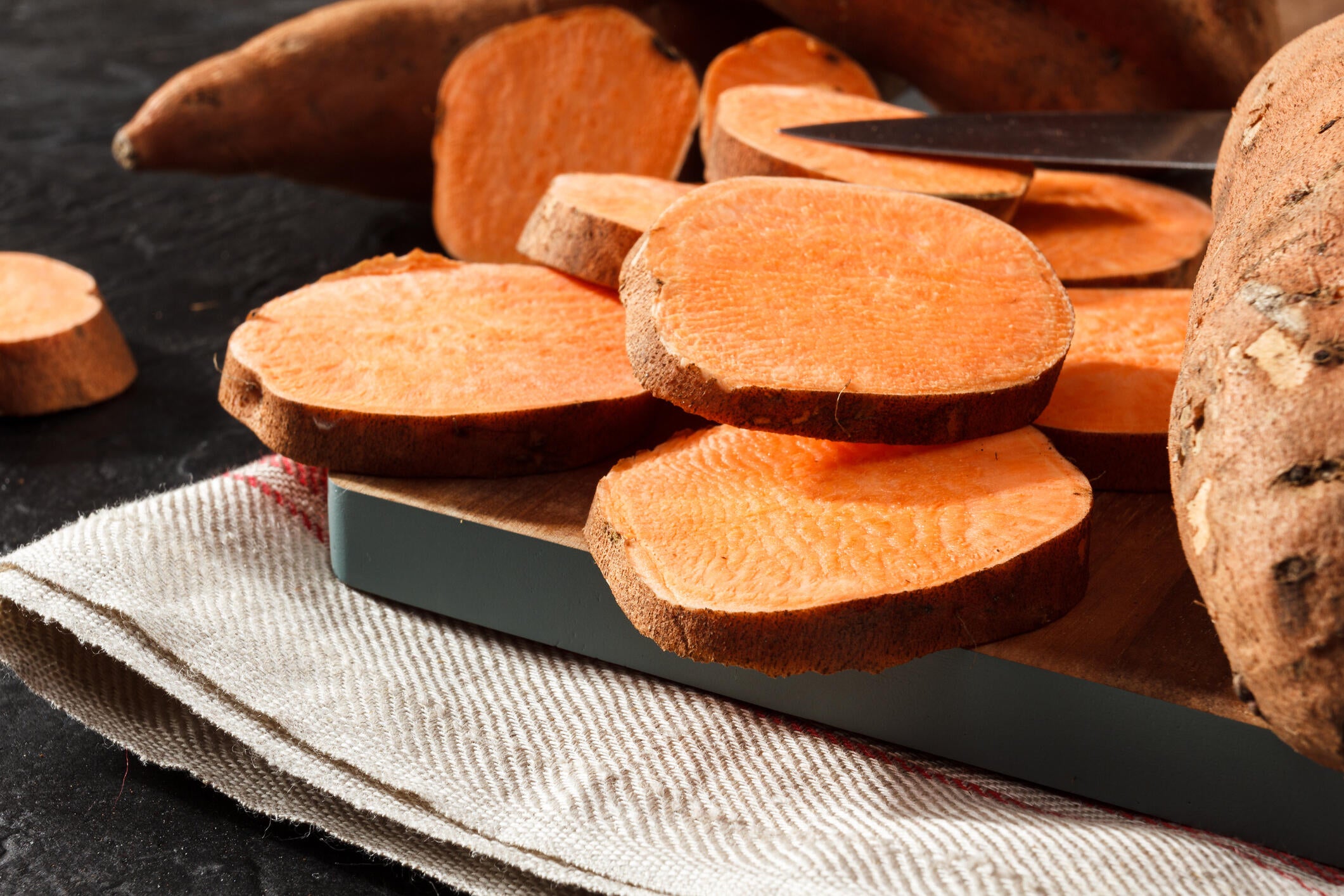 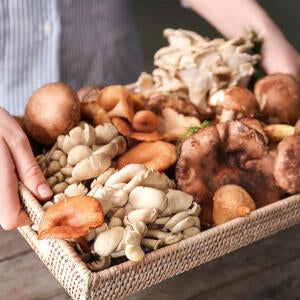